The Flyers tallied 22 unanswered points to claim a hard-fought win.

“We made some adjustments and came out and played hard,” East St. Louis junior quarterback Reyondous Estes.

It looked bleak early, as Ahmad Willis gave East St. Louis an electrifying start to the season when he returned the opening kickoff 90 yards for a touchdown.

Only it didn’t count. Officials ruled Willis was down at the Flyers’ 33-yard line.

It stunned the No. 2 team in the STLhighschoolsports.com large-schools rankings for much of the first half.

The Flyers (1-0) also had a fumble return for a touchdown called back late in the game.

Simeon (0-1) scored on its first possession when Qwenten Bolton went in from 7 yards out.

Three minutes into the second quarter, the Wolverines added to their lead when quarterback Dakota Turner connected with Malik Holcomb on 52-yard touchdown pass.

The Flyers blocked the point-after leaving it at 13-0 with approximately nine minutes left in the half.

This site uses Akismet to reduce spam. Learn how your comment data is processed. 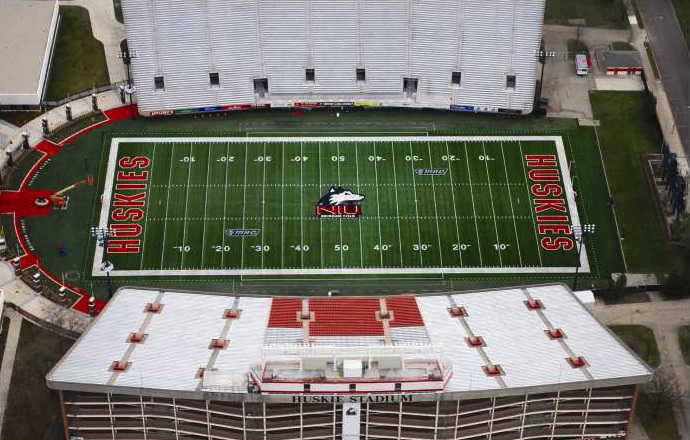